Experience World Class 5 Stars Hotels
DESIGN
Once again, everything is at stake. Setting a new standard. Creating a Sports Car like one never before seen. A Sports Car that has fascinated for generations. A vehicle that is our passion. The future of the 911.
PERFORMANCE & TECHNOLOGY
At Porsche, there are no conventions. Forbidding free thought? That’s forbidden. The only thing that matters is this question: how can we become even better? Let’s put it another way: can we redefine the limits of engineering? Can we reconcile apparent contradictions? Yes, we can. With Intelligent Performance.

The new 911 answers questions about the future of the sports car with a quantum leap in performance. By reducing fuel consumption, but not by suppressing emotions. By following a principle that has already changed everything once before: in 1974, with the first 911 Turbo.

Developed completely from scratch, the six-cylinder twin-turbo engines of the 911 Carrera and Targa 4 models with a displacement of 3.0 litres embrace this principle and perfect it in a forwardlooking way. To be more precise: tremendous acceleration force even in the low rpm range is supplemented by the engine map of a 911 Carrera with the high rev limits typical of a sports car. In other words, high compression and a high engine speed combined with good modulation of power output and surprisingly low fuel consumption, thanks to the reduced overall displacement.

Expressed in figures, this means an extra 20 hp of power, an extra 43 lb.-ft. of torque and engine speeds of up to 7,500 rpm. And a reduced fuel consumption. 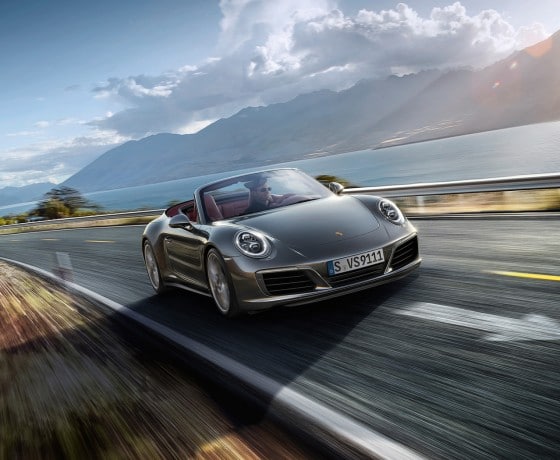 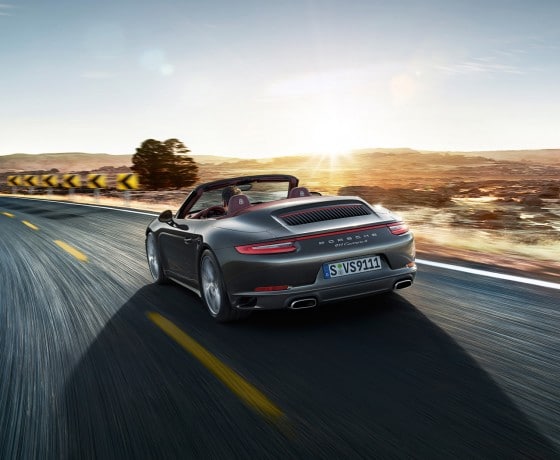 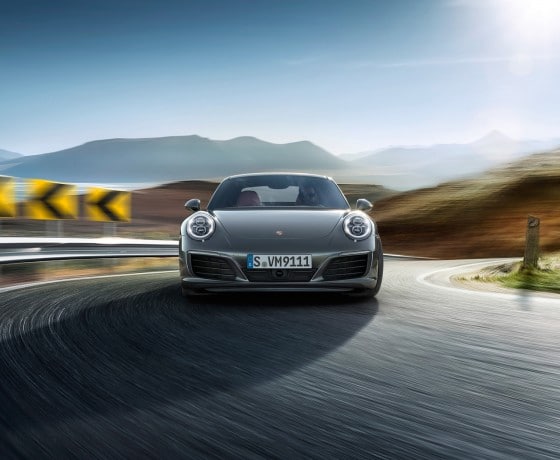 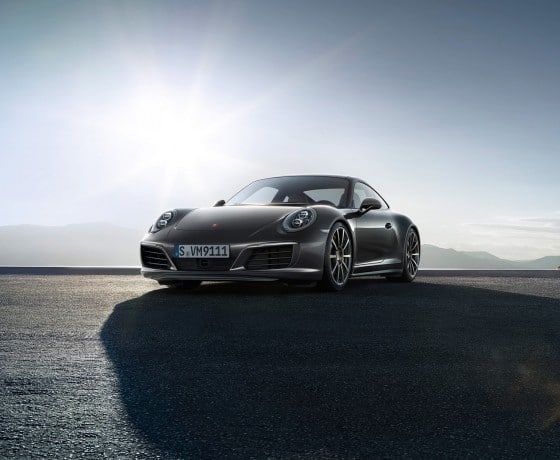